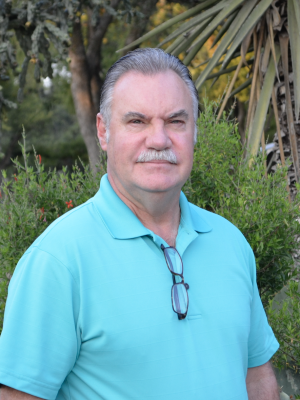 Dale has been a fisheries scientist for over 30 years and holds a Master of Science degree in Oceanography from Old Dominion University, Norfolk, Virginia.   He has been a marine fisheries biologist with Texas Parks and Wildlife for 25 years and manages the development of marine habitat in the Gulf of Mexico.  He is also PADI Divemaster, American Academy of Underwater Sciences scientific diver and in past years, has worked as an environmental biologist for the Virginia Department of Highways and Transportation and a tribal fisheries biologist in Wisconsin for the Great Lakes Indian Fish and Wildlife Commission.

Dale retired as a Lieutenant Commander in the US Navy Reserves in 2018, having served for 27 years as a Navy Meteorology and Oceanography Officer and Intelligence Specialist in units from Minnesota, Texas, California, and Mississippi.  He participated in numerous exercises around the world and was deployed to Iraq during Operation Iraqi Freedom in 2004. He is a member of the Hays County Chapter of Texas Master Naturalist program and is a past president.